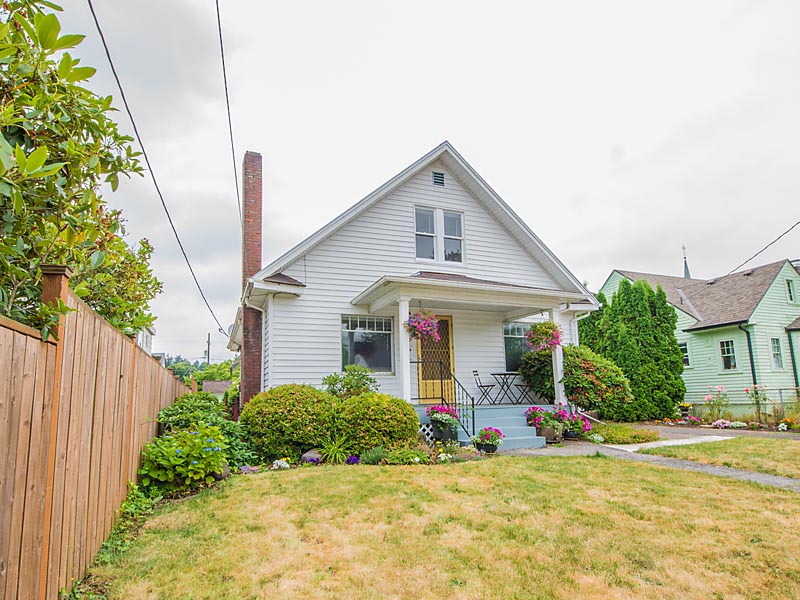 Portland has some beautiful older homes hidden in her trees. And the oldest home that’s still standing? The Tigard / Rogers House in the SW Bridlemile neighborhood, soundly build in 1855. While nationally that’s not very old, especially when you compare to some Upper East Coast homes, it’s definitely something to be proud of on the West Coast. But because I’m a realtor, I geek out on beautiful homes as well. When you combine age with beauty, you get some gems that Portland has every right to be proud of — on both sides of the river. 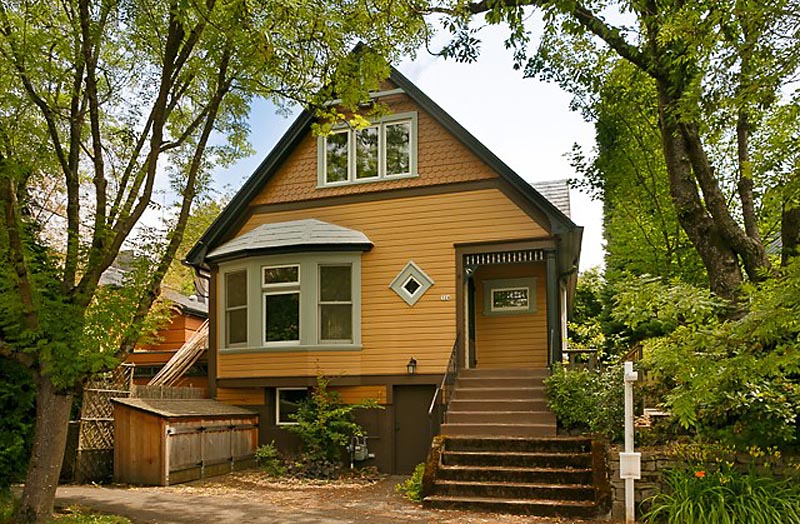 The Historic Origin of Older Homes in Portland

Portland has done a lot of growing up since her founding in 1845. Back then, most people lived in tenements. A few 19th century homes are still standing in Portland, and generally they fall into three styles: Queen Anne, Colonial, and Italian. Old Portland homes, also called Four Square for their four rooms downstairs and four rooms upstairs, were popular during this time as well. Most homes, though, were built after the turn of the century.

Here’s why: The Lewis and Clark Exposition, which ran for 4 months in 1905, brought more than a million and a half visitors to Portland. All this exposure and influx of people prompted people to move here. Portland’s population soared from barely 90,000 in 1900 to 207,000 in the four years following the Lewis and Clark Exposition. All which meant the need for a lot of new homes. The East Side saw the rapid building of bungalows, cottages, and craftsman homes. Soon to follow would be the Tudors, the Cape Cods.

In today’s real estate market, these small homes are the hottest thing in Portland. Buyers are revitalizing them and restoring them to their original glory, and typically adding a modern twist as well. The East Side is replete with neighborhoods to delight the vintage eye, like Irvington, Laurelhurst, Ladd’s Addition, and Grand Avenue. The West Hills tower with larger vintage homes boasting majestic views along steep, winding yet walkable streets like the Alphabet District, King’s Hill, Washington Park, and Skidmore. Either side of the river promises hidden gems. 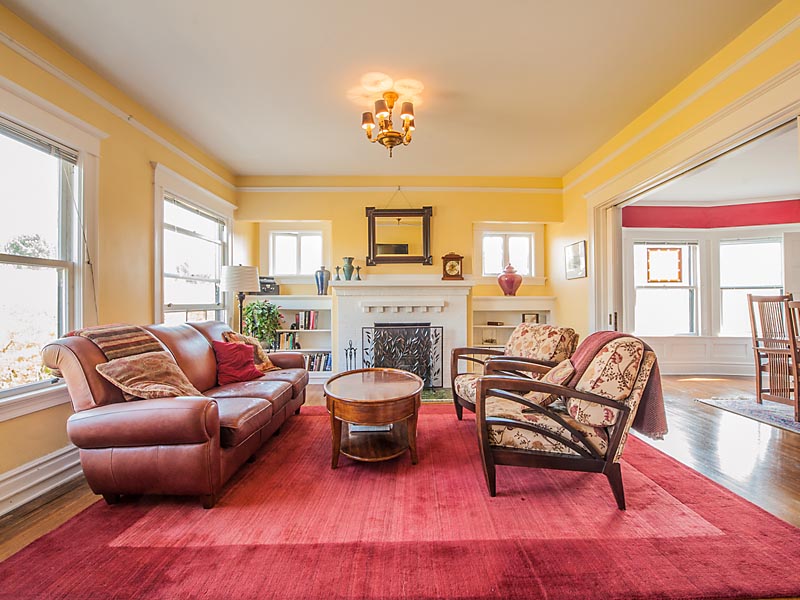 Places like Schoolhouse Electric and Rejuvenation Hardware fit well here. The city provides maps of historic resources and works hard to protect them with historic resource protection and zoning codes. This city works hard to honor the past while still looking toward the future with green building standards and green lifestyle choices. It’s a careful balance, but it a makes Portland unique, and arguably one of the best places to live in the nation. (That and the top foodie city and the best microbrews. We can’t look past that…) 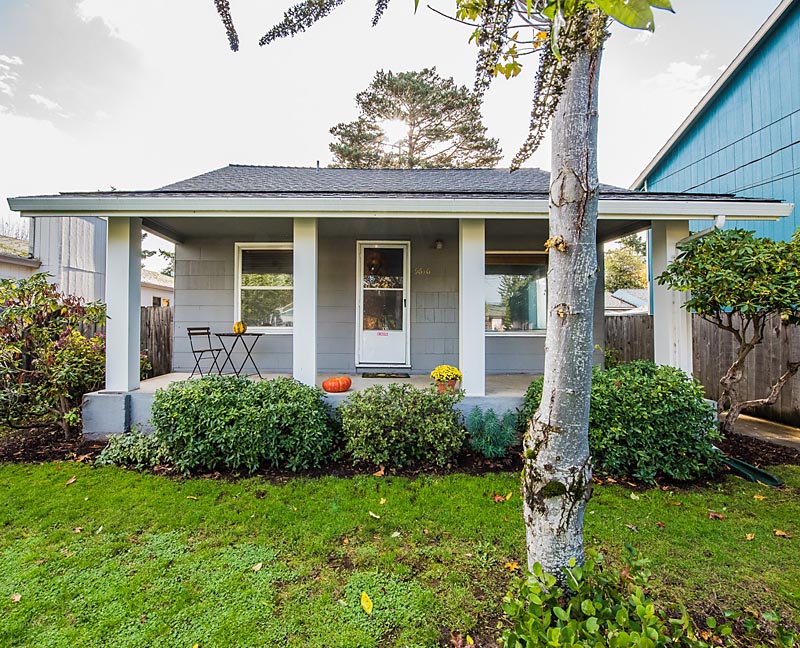 To get access to some of the little-seen historic homes in the area, check out Portland’s Old House Revival Tour. Hosted by the Architectural Heritage Center, the quest is to “inspire people to conserve the art, craft, and context of historic buildings and places to promote our cultural heritage as a vital element of livable, sustainable communities.” This self-guided tour happens on April 14, 2018 from 10-4p. and promises to inspire. Grab your tickets here. (And note that 18-25 year olds get in for $15, and the general public tickets are $35.)

And if you go, let me know what you think!

This site uses Akismet to reduce spam. Learn how your comment data is processed.

Get My Blogs, Listings & Quarterly E-Newsletter Delivered To Your Inbox!

Optin to receive the latest blog articles, listings, & my quarterly e-newsletter delivered right to your inbox!